You have filed a case on Netaji Subhas Chandra Bose in a court in Faizabad. What is the basic petition before the court?

In April Netaji’s grandnieces Jayanti Rakhit and Tapti Ghosh, Chandrachur Ghose, who runs www.subhaschandrabose.org, Amiya Rakhit, Jayanti’s husband, and myself visited Lucknow, Faizabad and around with a view to understand more about the Bhagwanji angle to the Netaji mystery. For a background, I would like to recount that there lived a mysterious mostly unseen holy man in several parts of UP from 1955 to 1985 by the name of Bhagwanji. He has now come to be known as Gumnami baba. After he was reported dead in 1985 controversy about his identity hit headlines. Consequently, Lalita Bose, a niece of Subhas Bose, filed a writ petition in the Lucknow Bench of the Allahabad High Court. In January last year the court gave a decision on a case file by the person on whose house Bhagwanji stayed as a tenant from 1983 to 85. Late Lalita Bose’s case was also clubbed with it. The court observed that "there appears to be no room of doubt that there was substantial oral and documentary evidence which prima facie makes out a case for scientific investigation with regard to identity of late Gumnami Baba". The court therefore ordered that the belongings left by the holy man, mostly books and correspondence, should be secured and displayed at a local museum. It also suggested that the UP state government should set up a commission of inquiry to figure out who Bhagwanji really was.

Now, the UP government has acted on the first part of the order but is dodging on the second. Hence, Netaji’s family and we friends who go by the name of Mission Netaji have decided to approach the court. Our petition, which is being worked out, would seek an inquiry by a Special Investigative Team under the supervision of court. When it comes to Netaji, you cannot trust the authorities in India. 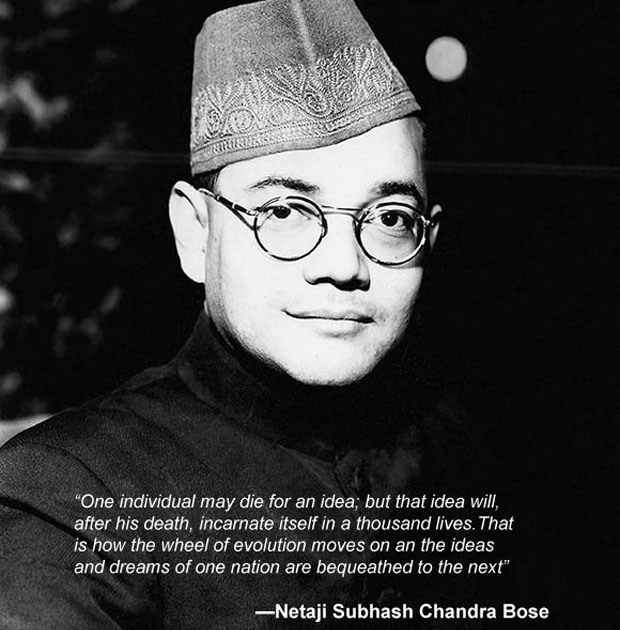