Philanthropy is an act of contributing personal wealth, goods, time, talent, and expertise for charitable or similar causes to promote ... 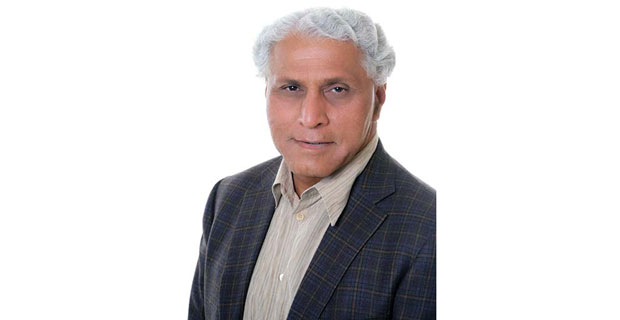 Romesh Wadhwani, a successful Silicon Valley entrepreneur and philanthropist, founded the Wadhwani Foundation in 2000 to which he committed to donate most of his wealth. He became a member of the Gates Buffet Giving Pledge in September 2012. As of April 27, 2018, his net worth as per Forbes was $3.1 billion. In an interview published by Economic Times on May 8, 2012, he said, “I set up the foundation early so that I could give it my best years and I plan to give away 80% of my net worth in my own lifetime.” Wadhwani Foundation, as per India West of January 8, 2014, had assets of more than $100 million and had spent around $25 million on its different initiatives in India. On 15th July 2015, Romesh announced a commitment of $ 1 billion to WadhwaniFoundation.