The man who gave to the world the expression identity crisis, Erik Erikson knew that a sense of identity is critical to human existence,

In the social jungle of human existence, there is no feeling of being alive without a sense of identity.

The man who gave to the world the expression identity crisis, Erik Erikson knew that a sense of identity is critical to human existence, especially in the social jungle of our large cities. Immigrants in particular face this crisis more than others, and hence the formation of the County of Los Angeles Indian American Professional Association (COLAIAPA) came as no real surprise. It is a non-profit that represents Indian American presence in public service in the County of Los Angeles. Barely six years old, the outfit has already made its presence felt in the Los Angeles area. 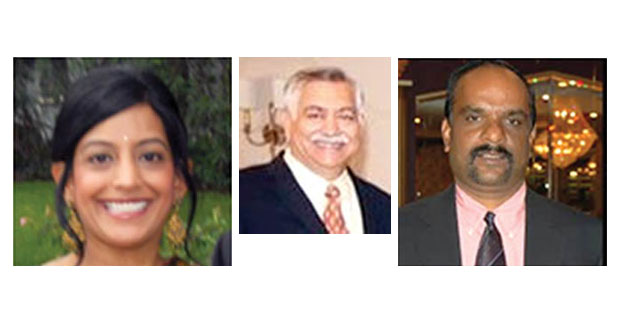 COLAIAPA was formed in 2010. Immediately the Association announced its arrival in Los Angeles with a cultural event on the occasion of Diwali, the Festival of Lights, at the Little India Village in the City of Artesia. It turned out to be an impressive and glittering program complete with Bollywood songs and dances, classical Indian dance performances, and group shows by kids. Since there was a sizeable presence of non-Indians, the meaning of Diwali was explained elaborately. Among those who attended were representatives from the County Board of Supervisors, State Government, Mayors of the City of Artesia and the City of Cypress. There was, of course, a significance attendance of Indian American employees from different departments in the Los Angeles County.

Most members of COLAIAPA know each other from having worked in the L.A. County for years, having met at inter-departmental meetings or socially. Some of them were also members of another outfit, the Los Angeles County Asian American Employees Association. The idea of forming COLAIAPA exclusively for Indian Americans germinated during interactions at the Asian American association. COLAIAPA’s main agenda is to increase cultural awareness and maintain strong diversity in the County’s workforce. The association has fostered a sense of friendship and camaraderie with other similar organizations in the L.A. County. They promote the County as a place to work efficiently, and bridge gaps between cultures, races, religions and communities.

The Association is committed to bringing a high level of professionalism, ethical conduct, efficiency and diversity at different levels in the County. The executive committee members have been officially sworn in by Los Angeles County Supervisor Zev Yaroslavsky of the Third District at the Hall of Administration at his office. 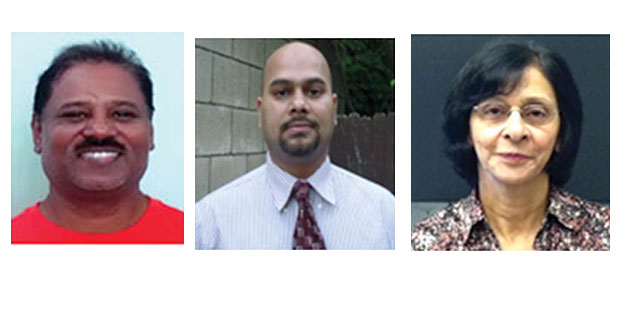