It has been an ‘August’ month for India Inc., which witnessed 219 deals aggregating USD 8.4 billion last month, record volumes for any given month since 2005. While the volumes almost doubled, compared to August 2020, transaction values jumped by 5.8x times driven by over 13x increase in the PE investment values, according to an analysis by Grant Thornton Bharat.

“Domestic consolidation led to 68 per cent of the deal volumes in M&A. Unicorns, such as Byju’s, Unacademy and Dream Sports sealed some of the M&A deals. As improvement in industrial indicators and external demand unfold, we hope economic activities would normalize in the coming months driven by pent-up demand, ongoing vaccination drive, support from policy mix and a resurgence in global growth,” said Shanthi Vijetha, Partner (Growth), Grant Thornton Bharat. According to the report, August saw total M&A transaction value at USD 867 million across 37 deals, as opposed to August 2020 that witnessed 30 transactions with values aggregating to USD 908 million. 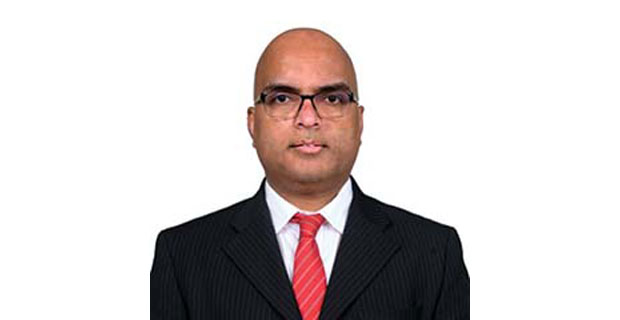 Private equity and venture capital firms recorded 182 deals, valued at USD 7.6 billion driven mainly by high value investments in Indian companies and unicorns, supported by confidence in recovery, lucrative opportunities in the startup space and promising entrepreneurial talent. The star sector of the month continued to be tech followed by education, pharmaceutical and energy sectors. The bulk of the deals were in IT solutions, data analytics, cleantech, pharmaceuticals, e-commerce, consumer retail, digital healthcare, fin-tech and ed-tech companies, whose products and services have seen strong demand during the Covid-19 pandemic.

The month also saw the birth of seven new unicorns. This trend indicates that both fund inflow and startups with a valuation of USD 1 billion are likely to continue to grow and expand through the year, Grant Thornton Bharat said. The Indian startup ecosystem witnessed fund inflow of USD 1.4 billion, as reflected by the positive funding momentum with 115 deals (63 per cent share of the PE volumes). With this, the sector topped both the volume and values chart for the month. August also witnessed a surge in deal activity at 219 deals with 21 per cent hike compared to July 2021. However, the deal values on the hand dropped by 36 per cent on the back of a 6x drop in M&A deal values.