UP Global Summit now in February 2023

The Global Investors Summit-2023 (GIS-23) will be organised in Lucknow from February 10 to 12 next year.

Lucknow: The Global Investors Summit-2023 (GIS-23) will be organised in Lucknow from February 10 to 12 next year. According to an official spokesperson, a target has already been set to attract investment of Rs 10 lakh crore at the GIS-2023.

The state government had earlier proposed the summit in January 2023. It had decided to hold international roadshows ahead of the GIS-2023 in nearly 18 countries. 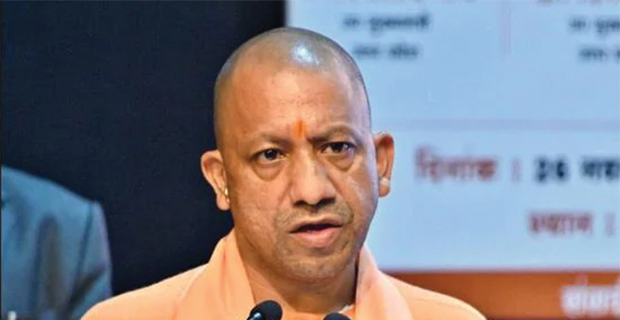 Chief Minister Adityanath and deputy chief ministers Keshav Prasad Maurya and Brajesh Pathak are likely to lead the road shows. Adityanath said teams of experts should be included with the group of ministers going to countries with possibilities of investment of the same sector. This should be taken care of while deciding the route for the roadshows, he said.

Asking for the group of ministers to be constituted at the earliest, he said the state government should also hold roadshows in Delhi, Ahmedabad, Mumbai, Kolkata, Bengaluru, Hyderabad and Chennai and necessary arrangements in this regard should be made.

Observing that the GIS-2023 would be a platform for branding of Uttar Pradesh, he said the state government should seek cooperation of industry lobby groups like FICCI and CII. He said policies of 30 sectors should be prepared ahead of GIS-2023 and land banks should be expanded further to ensure that the investors do not face any problem.

Uttar Pradesh had emerged as a dream destination for investors following Prime Minister Narendra Modi's mantra of reform, perform and transform, he said, adding that the state was on its way to becoming the second largest economy in India.