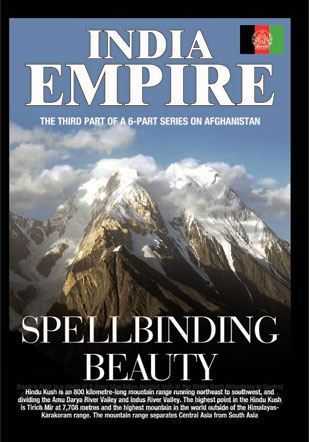 Embassy of the Islamic Republic of Afghanistan in New Delhi celebrated the 96th anniversary of the country’s independence on November 5, 2015. The celebrations took place at the Afghan Ambassador’s residence which was attended by some 1500 guests from the host country’s government authorities, the diplomatic community, media, private sector, think-tanks and the civil society.