Dr Surinder Pal Singh Oberoi is the Chairman of the Apex group of Companies with offices in Burj Khalif and in Dubai.

Dr Singh has been conferred with the world’s first Honorary Causa Grand Ph.D in Philanthropy by the International University of Fundamental Studies (IUFS) in recognition of his contribution to dedicated socio-economic transformation. He is the first Indian to be appointed as Consul General of Seborga, an European nation, in India. He has been honoured with over 700 awards by many social and education organizations of national as well as international repute. He has been appointed member of Ararat International Academy of Sciences in recognition of his servies for advancement of Science and Culture. Through his Trust, he remains a leader in philanthrophy. He came forward to help a group that had been sentenced to death in Sharjah.

The group members had been involved in fighting. He was moved by the pleas of the mothers of these wards and from his own personal savings he paid USD 2.2 million to save the lives of these sentenced group members. Even though it was at the cost of his business, he says that he could do so because of the Grace of WaheGuru. He then granted them a regular financial assistance to the tune of Rs 10,000 per month (per family) and adopted the children for free education. He subsequently set up Modi Khanas in Dubai and Sharjah where people, irrespective of nationality, can get free ration for 15 days. His Trust has worked all over India and overseas, and sponsored brilliant children for higher education, offered pension to old women, widows and monthly support to NGOs and infrastructural support to educational institutions and jails. —Yogesh Sood 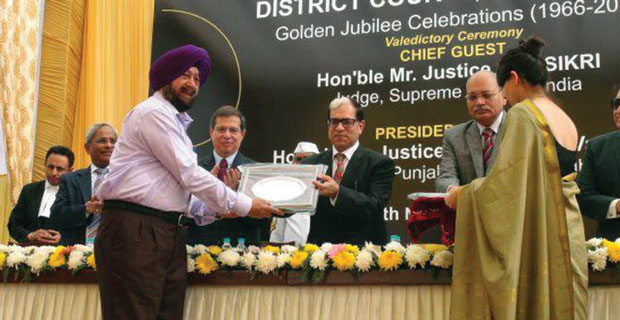 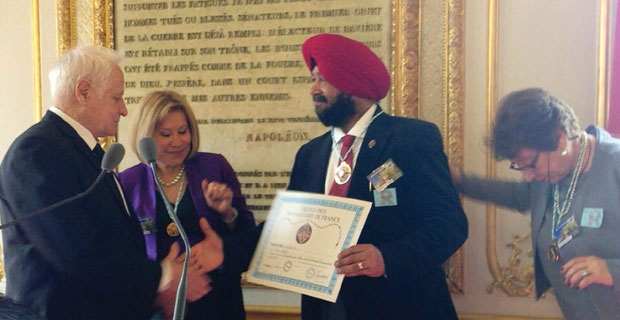