NEW DELHI: DEC Infrastructure has emerged as the lowest bidder for the construction of the Executive Enclave under the Centre’s ambitious Central Vista project.

The Central Public Works Department (CPWD) has been executing the Modi government’s ambitious Central Vista Redevelopment project. Officials said that Hyderabad-based DEC Infrastructure and Projects (India) Private Limited had quoted an amount of around Rs 1,189 crore, 10.44 per cent less than the Rs 1,328 crore cost estimated by the CPWD. The estimated cost also includes maintenance and housekeeping for five years. 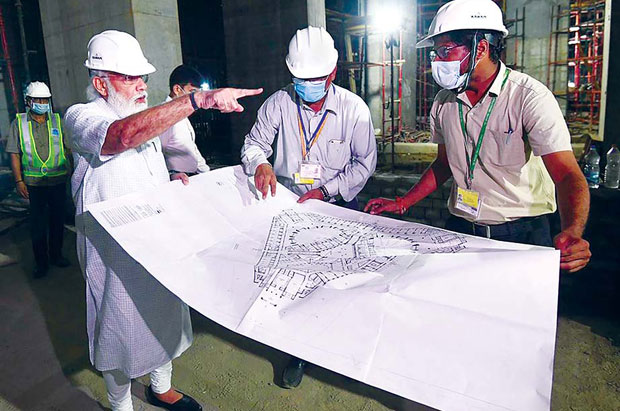 The India House will be used as a conference facility like the Hyderabad House where high-level talks, especially with top visiting leaders of various countries, are currently held.

Shapoorji Pallonji and Company Limited is executing the redevelopment work of the Central Vista Avenue stretching from Vijay Chowk to India Gate. 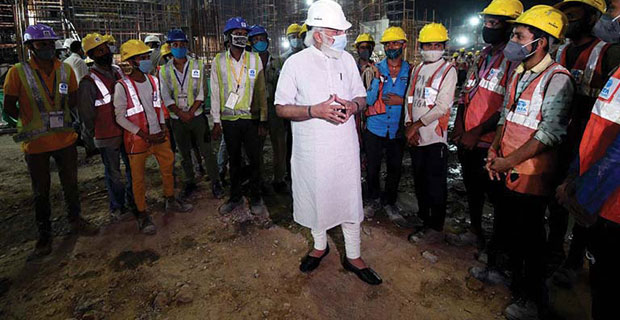 The redevelopment of the Central Vista in New Delhi comprises a new Parliament building, a common Central Secretariat, revamping of the three-kilometre Rajpath from the Rashtrapati Bhavan to India Gate, a new office and residence of the prime minister, and a new vice-president’s enclave.

According to the government, the overall impact of the Central Vista project shall be realised across multiple facets of sustainable urban development. It is not only a project that will bring back the glory of our national heritage, but also strengthen many socioeconomic factors, including employment generation, economic development, environmental suitability and many more.