Waiting To Be Explored 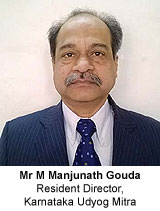 Mr M Manjunath Gouda, Resident Director, Karnataka Udyog Mitra (KUM), Government of Karnataka is based in New Delhi and is tasked with bringing in investments into Karnataka. Constituted under the aegis of the Department of Commerce and Industries, Karnataka, the KUM is an initiative to promote and facilitate investments, and assist investors. As such KUM is a “Single Contact Point” for all investors who are looking at setting up businesses in Karnataka. Mr Gouda spoke to Assistant Editor Misha Singh

Which are the major projects taken up the Karnataka Government to attract investments in the state?

Karnataka, with the slogan - “One State with many opportunities” is in the forefront of attracting investment across various verticals. To enhance the ease of doing business in state we have identified more than 1 lakh acre of land for industrial purpose out of which notification issued for 80,000 acres.

The power scenario is better than many neighbouring states. Total installed capacity is 13,933 mega watts. Presently the generation of power is about 6498 mega watts. There is high potential of wind energy and the State is bringing out new solar policy to facilitate more non conventional, clean energy production in the state. 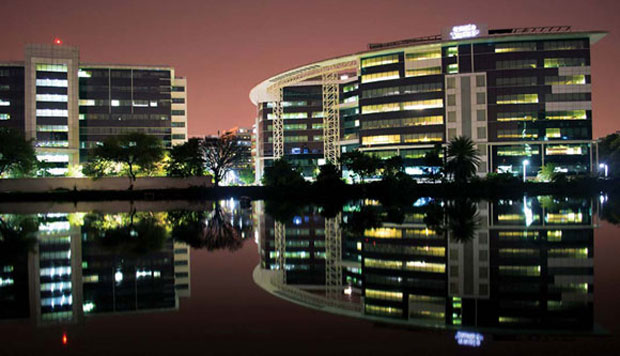 Major initiatives undertaken by the state are:

a) ITIR (Information Technology Investment Region): It is spread over 10,500 Acres, at a distance of 44 kms from Bengaluru and 14 kms from Bengaluru international airport. It would consist of all IT based companies, production units, logistics and environmental protection mechanisms including residential areas.

b) The State has been awarded 4 NIMZ’s (National Investment and Manufacturing Zones), each in an area of 5000 Hactares. Two of them are adjacent to Bengaluru that is Tumkur district and Kolar district and the other two are in the North Karnataka region (Gulbarga and Bidar).

c) A dedicated freight corridor between Chennai Bengaluru, Chitradurga is coming up. JICA is assisting the state in its implementation.

Which core sectors are attracting maximum investment in the state?

The thrust sectors that attract more investments to Karnataka are aerospace and automobiles, biotechnology and information technology, chemicals and petroleum, energy, infrastructure, textiles and tourism.

Which are the potential sectors In Karnataka that need to be focused upon?

The State is focusing on the investment in aerospace and automobile sector, manufacturing sector, IT and BT sector and nonconventional energy for investments.

Which sectors in Karnataka are most favourable for investment by NRI’s?

All the sectors mentioned above, including education, health care sectors are conducive for investments in the state.

The state’s main focus has been on Infrastructure and transport sectors. What are the opportunities for NRI investors in these sectors?

The opportunities in infrastructure is to the tune of Rs. 87500 crore, out of which transport infrastructure alone is worth Rs 36,237 crore, industrial infrastructure Rs 41,230 crore. The complete details of PPP data base can be seen from the web site: www.iddkarnataka.gov.in 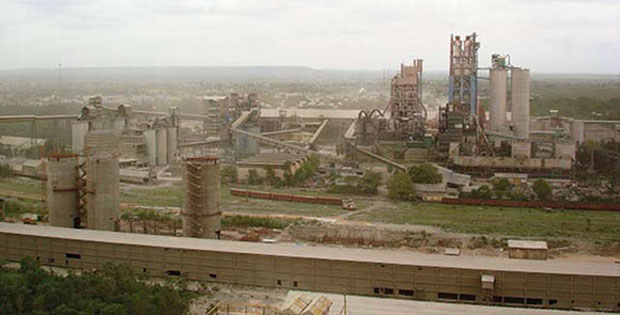 Bangalore is the IT capital of the country and has the 4th largest technology cluster in the world. What can the investors expect from investment in the IT sector in the state?

As mentioned earlier Bengaluru is known as Silicon Valley of Asia. The State has notified separate IT investment region (ITIR) near Bengaluru exclusively for IT sector, which would facilitate investments in the sector. The NRIs who wish to set up their business in ITIR can expect excellent infrastructure facilities and the incentives as mentioned in the IT policy of the State.

Encouraged by the enthusiasm shown by the investors to set up their business in Karnataka during the earlier versions of Global Investors’ Meet (GIM) in 2010 and 2012, Government of Karnataka is holding third edition of Global Investors Meet (GIM-2015) in the month of January 2015, which would show case “Advantage Karnataka”. For any further information you may visit our website: - www.kumBengaluru.com,www.advantagekarnataka.com.