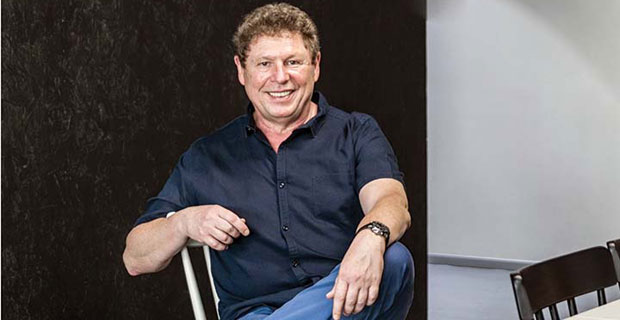 Changing its strategy for India, Swedish home furnishing multinational IKEA is now looking at a multi-channel approach with focus on ensuring accessibility. In August, on completion of one year of its first India store in Hyderabad, the home furnishing retailer said that it would open stores across formats and start e-commerce journey. IKEA India CEO Peter Betzel told reporters that the store in Hyderabad had a footfall of four million people in the first year, with an estimated million being buyers. On completion of six months, the store officials had revealed that the store had lower than anticipated footfall but that it sold more. They were originally looking at seven million foot-fall a year. Mr Betzel, however, said that they had not fixed any target and were excited about the one-year journey in Indian market. On the eve of the launch of its first store, IKEA officials had said that they planned to open over 40 stores across different formats as against the 25 stores planned earlier. The furniture giant had earlier announced plans to invest Rs 10,500 crore to open 25 stores by 2025. Stating that there was no change in their plans for the number of stores, Mr Betzel said the strategy had changed in tune with the changing needs. “We are trying to be more accessible to many people. Big stores were the criteria five years ago when we talked of 25 stores. Now we are talking about more meeting places in different formats in cities,” he said. In addition to big stores coming up in Mumbai, Bengaluru and Delhi, IKEA is also looking at opening small format stores. IKEA’s next store will be opening in Mumbai. “It will open soon,” he said, but declined to give a timeframe. He said before opening the store in Mumbai, the company would go online. It also plans to soon launch its e-commerce channel in Hyderabad, followed by Pune. Mr Betzel said smaller stores and online presence will bring IKEA closer to the people. “Our goal is to meet 100 million customers with our affordable home furnishing solutions in the coming years,” he said.

Mr Ranjan suggested that IKEA may impress up on RAI to set up the academy in Hyderabad by offering their store for the trainees so that they are the exposed to best practices. He also urged IKEA to set up their first small format store in Warangal town of Telangana, just as it choose Hyderabad to set up first large format store in the country.