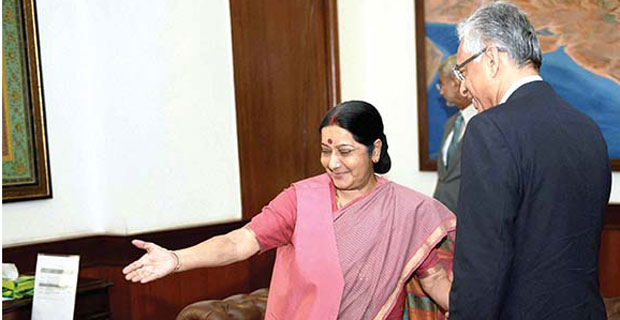 The Inanda Valley on the outskirts of Durban in South Africa has witnessed the inception and evolution of two of history’s greatest freedom movements. Mohandas Karamchand Gandhi started his movement of passive resistance, Satyagraha, at the Phoenix Settlement on the outskirts of Inanda in 1904. It was a little distance away from Durban where Gandhi had lived since 1893. more...