Three Punjabis were appointed as Ministers ...

Three Punjabis were appointed as Ministers in a Cabinet reshuffle in Canada’s Ontario province. Moga-born Parm Gill, 47, was in June appointed as Ontario’s new Minister of Citizenship and Multiculturalism. 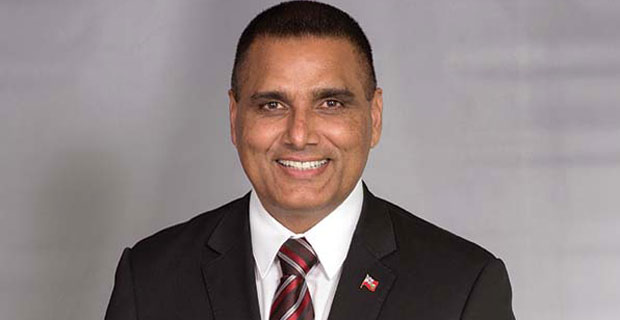 PrabmeetSarkaria, who in 2019 became the first turban-wearing minister in Ontario when he was appointed Associate Minister of Small Business and Red Tape Reduction, now gets a full Cabinet rank as President of the Treasury Board. “It is an honour to be sworn in as Ontario’s President of the Treasury Board. I am dedicated to working hard with Premier Ford and my colleagues to support Ontarians,” Sarkaria said after his elevation.