By Ashis Ray in London 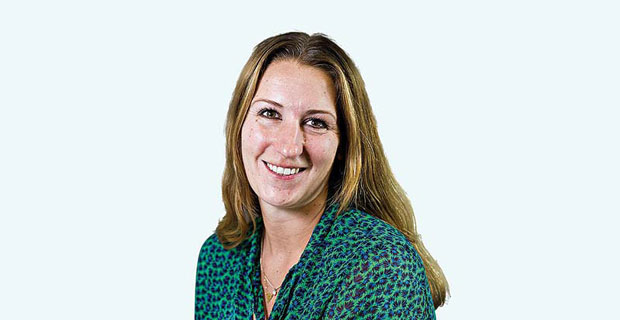 Work was also done to understand the provenance of quirky candle and gas light fittings, some of which were discovered to have been turned upside down when converted to electric power over 100 years ago. Further investigation is ongoing but it is thought the Palace may contain the oldest still-in-use gas lighting system in the world. Several remarkable candle chandeliers that survived the great fire of 1834 which destroyed the original Palace were also studied and recorded.

Experts in ecology and door specialists from Manchester, window surveyors from Glasgow and architects and engineers from across London, in addition to historic surveyors and specialists from Cambridge, Suffolk and Hampshire, were involved in the meticulous examination.

The monumental project could consume 30 years and cost up to 12 billion pounds ($16 billion). In fact the current, highly technical scrutiny of the state of play and what needs to be done to deliver a comfortable, yet visually unchanged interior and exterior will resume over the winter and continue next year.

The Palace of Westminster has survived a bombing threat. Around midnight on November 4, 1605, Guy Fawkes was found in one of its cellars with barrels of gunpowder. The conspiracy by persecuted Catholics against the Protestant dispensation was to blow up the building. Fawkes and his plotters were executed for treason. Thus, every November 5, the Britons mark the day by burning his effigies. The message from the mother of democracy is stoic. An iconic Parliament House is a symbol of the UK’s heritage. It is irreplaceable.