In a poll conducted on the UK's new Prime Minister Rishi Sunak's first two days in office, 39 per cent of respondents picked the Indian-origin leader over Keir Starmer, chief of the opposition Labour Party.

London: In a poll conducted on the UK's new Prime Minister Rishi Sunak's first two days in office, 39 per cent of respondents picked the Indian-origin leader over Keir Starmer, chief of the opposition Labour Party.

The poll, conducted by Redfield and Wilton, asked 1,500 people who they thought would be a better Prime Minister. Some 39 per cent of respondents picked Sunak, up 6 per cent from the start of September, and 38 per cent said they would prefer Starmer, down 4 per cent, the Daily Express reported. 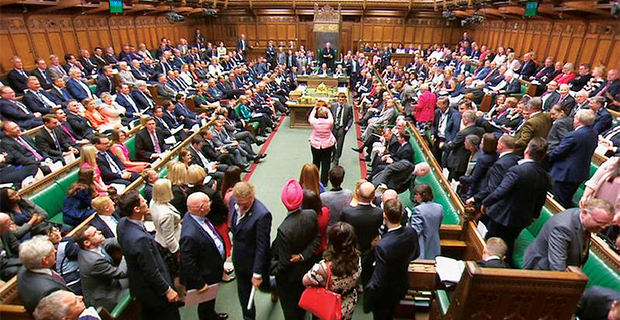 Another weekly tracker poll by Techne UK showed Labour's lead over the Conservatives was down from 31 to 24 points. The poll of 1,624 voters showed support for Labour at 50 per cent, a drop of three points from last week. The Conservatives, meanwhile, were up four points with their new Prime Minister at the helm from 22 per cent a week ago to 26 per cent on October 27, the Daily Express reported.

Sunak faced Starmer in his first Prime Minister's Questions in the Commons on October 26 -- a day after being appointed as Britain's first Asian and first Hindu Prime Minister.

Despite the popularity polls, calls for a general election have escalated with more than 891,000 people signing a petition to Parliament. According to a modelling sample of 12,000 people by YouGov in October, Sunak would suffer a crushing defeat at the hands of Starmer if a general election were to take place immediately. It said Starmer would win 389 constituencies, and Sunak just 127. 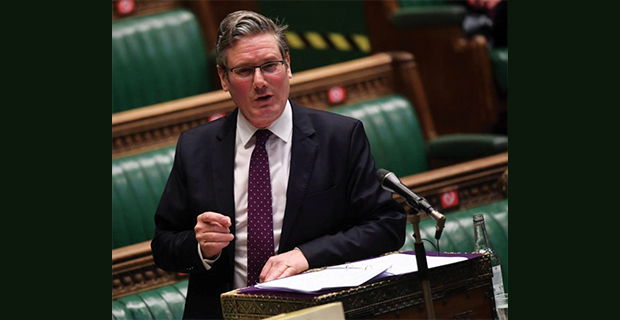 The next general election in the UK is scheduled for May 2024, under the Fixed Term Parliament Act 2011, which holds that a poll must be held at least once every five years. According to experts, the Conservatives are likely to resist early election calls unless absolutely necessary because any new election is expected to flip around the sizable 71-seat majority in the House of Commons, which the party enjoys at the moment.

After being elected as the Conservative leader, Sunak told supporters that the party must "unite or die" after the recent wave of controversy and infighting. In a speech at Conservative Party headquarters, he said: "We now need stability and unity and I will make it my utmost priority to bring our party and our country together."