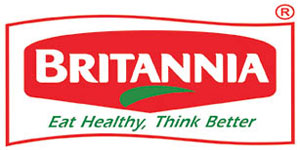 Biscuit maker Britannia Industries has reported close to a 12 per cent increase in its consolidated net profit at Rs 261.03 crore during the quarter ended on September 30, 2017, as compared to Rs 234.05 crore in the year-ago period. Commenting on the performance company’s Managing Director Varun Berry said: “It has been a good quarter in the face of Goods and Services Tax (GST) transition.” 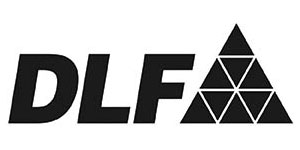 Q2 profit down 91 per cent for DLF

Real estate major DLF on Friday reported a decline of 90.5 per cent in its consolidated net profit for the second quarter of 2017-18, at Rs 19 crore, as compared Rs 200 crore reported for the corresponding period of last fiscal. “Post the enactment of RERA by various states, the company adopted a cautious approach by shutting down its sales,” the realty major said in a statement.