Manav Mandir Temple Brevard is coming up at Suntree community in Brevard County, Florida, about 25 miles from the Kennedy Space Centre 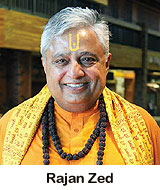 Rajan Zed, who is President of Universal Society of Hinduism, further said that it was important to pass on Hindu spirituality, concepts and traditions to coming generations amidst so many distractions in the consumerist society and hoped that this new temple would help in this direction. Zed stressed that instead of running after materialism; we should focus on inner search and realization of Self and work towards achieving moksh (liberation), which was the goal of Hinduism. 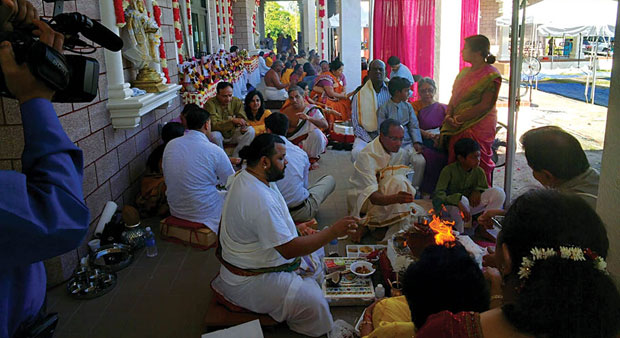 According to reports, this temple, spread in 36 acres, will include a 7,200 square foot sanctuary, a 35,000 square foot fellowship hall to hold community activities and celebrations, private worship room, two open courtyards, classrooms, etc. Its groundbreaking was held on August 27, 2011. 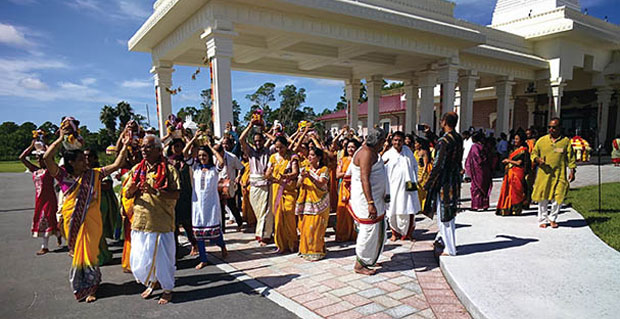 Hinduism is oldest and third largest religion of the world with about one billion adherents. There are about three million Hindus in USA.