Creation is cyclical in nature. There is an upward curve ... 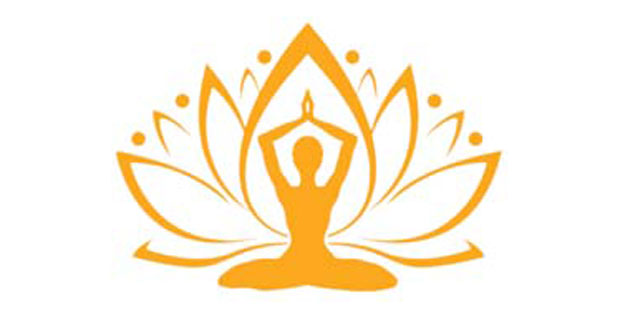 What does one do then? Is there a way to escape the inevitable?

Students of commerce will tell you of a phenomenon called ‘short selling’. When the markets are doing down, the seller sells a security which is not owned by him at the time. It is motivated by the belief that the price of security will go down in future, enabling it to be bought back at a lower price to make a profit. Thus even when the market is overall going down, the seller is able to make profit or rise.

The phenomenon of short selling can be applied to the curve of Creation as well. What is traded here are karmas. You do not have the karmas but sell them off by doing good of Creation. Interestingly, since the Creation is on a downward slope, there is plenty of opportunity to do good karmas - save animals, feed poor, nurse sick and when the Creation dips further, these karmas help you stay afloat. So even as the Creation moves downward, you rise and pave way for a higher birth.

Over the years we’ve not neglected our coverage ... more...