The topic for our family dinner-time discussion ... 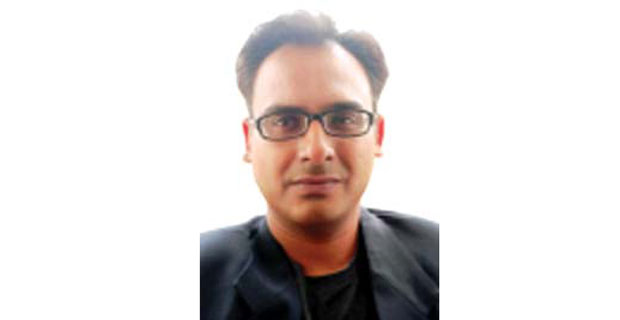 So, who are the big players in this space? People familiar with Education technology would immediately recall names like Blackboard, Canvas, D2L Brightspace, Moodle and many more. In recent times, there are other equally capable players in the market like Schoology, Edmodo, Quizlet etc. which are fully featured or alternative tools.

Careful consideration coupled with a futuristic vision in choosing an LMS could well pave the way for it to establish itself as an autonomous virtual learning environment—the need of the hour—rather than as a mere test invigilator.