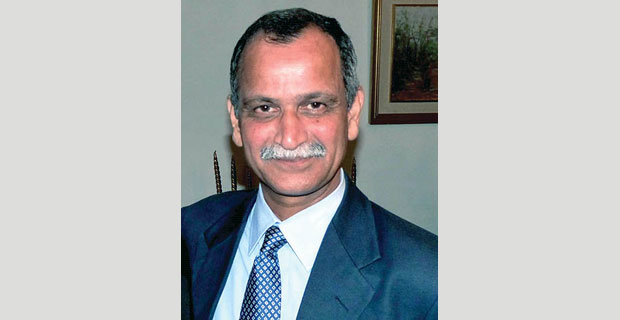 Mr Amarendra Khatua was part of the Vajpayee Government’s Pravasi engagement during its inception when he served as Minister, Office of the Ambassador-at-Large for NRIs and PIOs, in New York between 2000 and 2005. Subsequently he became India’s Ambassador to Argentina, Uruguay, Paraguay, Ivory Coast, Guinea, Liberia, Sierra Leone.