“Wide ranging reforms have been undertaken in the last few months, that have led to improved investment climate as is evident from increased FDI inflows. 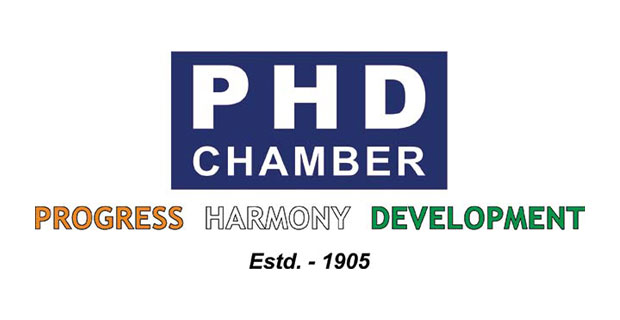 While appreciating the importance in Ease of Doing Business to the rank of 130 by the World Bank, Dr. Mahesh Gupta, President, PHD Chamber of Commerce and Industry said that lot of things at the ground level are becoming visible and the business community is enthusiastic to enhance its growth trajectory going forward. India is now ranked at 130th among 190 economies by the World Bank. Implementation of the Insolvency and Bankruptcy code would improve the ranking further. It is also expected that the goods and services tax will help make significant improvement in India’s ranking next year, he said.

Going ahead, President, PHD Chamber, Dr. Mahesh Gupta suggested that the Government must focus on the reforms in labour laws and decriminalization of businesses as stringent labour laws are a major roadblock to enhance production possibility frontiers and employment generation in the economy.