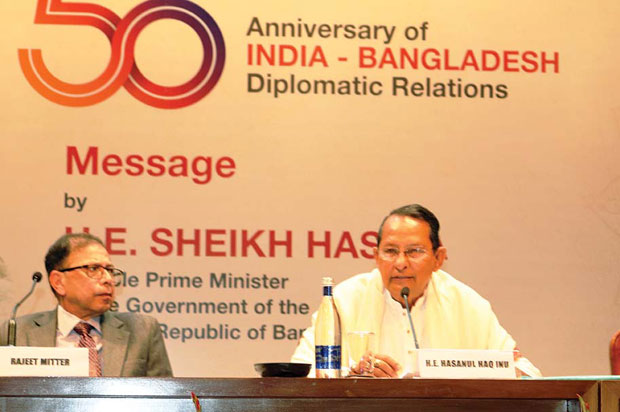 Former Information Minister of the Government of Bangladesh Hasanul Haq Inu MP – said during the resime of the present government a new dimension has been added about Bangladesh-India relation.