The Indian-American diaspora: A vital resource for India

Over 31 million people of Indian birth or descent are part of the Indian diaspora spread... 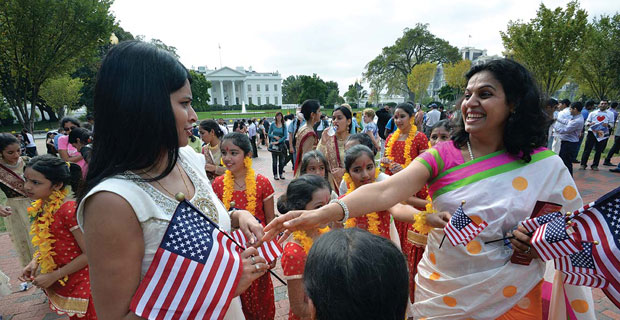 Indian-Americans excel as high tech entrepreneurs. A study by Vivek Wadwha for the period from 2006 to 2012 showed that overall immigrant entrepreneurship “stagnated” compared to the period from 1995 to 2005. But start-ups by Indian immigrants increased seven per cent over the prior period and a full 33.2 per cent of all start-up companies were founded by Indian Americans.

It’s not just that Indian Americans are doing well. They are also inclined to stay connected with India through investments, philanthropy and personal involvement. The Indian Diaspora can bring broad economic benefits to India. They can make substantial contributions in the areas of Innovation and entrepreneurship; health care; education; and skills development. They can help in creating jobs and in creating new companies across India. They can create a platform by sharing best practices and technology with small and medium enterprises and helping them to access financing.