Czech Republic’s innovative solutions offer some of the answers. Used construction waste and debris can with the help of ERC-TECH reduce the cost of the building material substantially and at the same time be an environmental friendly alternative. Real game changer is then the invention of NAFIGATE, which turns old used deep-fried oil into the harmless degradable bioplastic called Hydal. Not convinced? 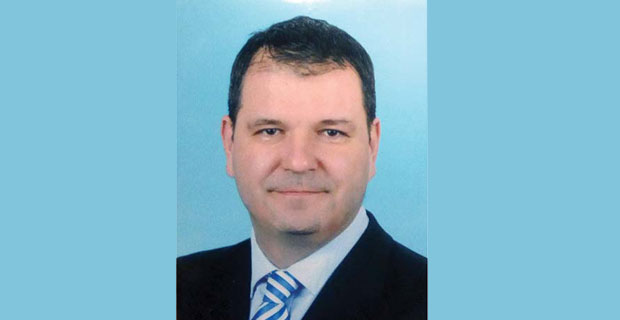 Then note that JRK introduced their product representing Smart way of collecting waste by fraction of costs, which can achieve a return on investment already within one year for the municipal budget. KOMA Modular is a building set of container units, which can be assembled and disassembled for reuse somewhere else at other times. And the design is what appeals too.

The common rule of circular economy is thus a win-win situation—by reducing the costs people look after the environment. The Czech Republic feels the responsibility for the planet we live on, and naturally offers many solutions which can be easily implemented in India. Then, the model of using raw materials truly returns back and turns itself from “ugly” linear to beautiful “circular” shape.

—Commercial and Economic Counsellor Milan Dostál was born in 1979. After graduation at the Faculty of Science started the career in the Centre for Regional Development in Prague and later joined the Ministry of Industry and Trade of the Czech Republic. The diplomatic career started in 2017 by being appointed as a Commercial and Economic Counsellor at the Embassy of the Czech republic, where among his duties belong the care about the sectors like Railways, Energy, Health and Pharmacy, Mining, Water and Waste Management, Textile or IT. His role is also to promote the tourism potential of the Czech Republic and foster the science, research & innovation cooperation between the Czech Republic and India. Contacted can be at Milan_Dostal@mzv.cz