The Centre has taken up with the Bangladesh government ... 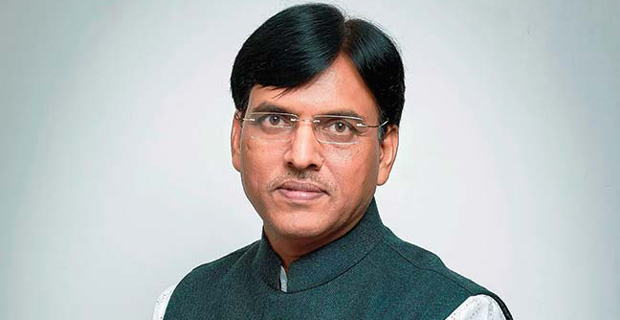 After becoming Tripura Chief Minister, Mr Deb took up the proposed waterway on a priority basis as it is a fuel efficient and environment friendly mode of transport between the mountainous northeastern state and Bangladesh.

Tripura Government Principal Secretary (Transport) Laihlia Darlong said that the Rs 2,483 crore was proposed for the waterway (project) between Tripura and Bangladesh to the central ministry. “The issue would also be discussed in the Foreign Secretary-level meeting in Dhaka in October. The entire expenditure of the new waterway projects would be borne by the Indian Government,” he said.