The eight round of talks between the farmers ... 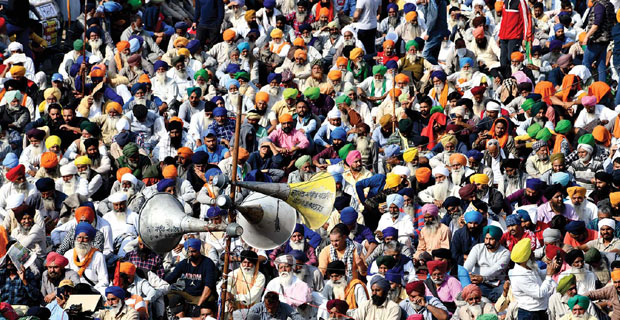 However, the farmers’ organisations are adamant over withdrawal of the three laws. Addressing reporters in Delhi after the meeting, Tomar said, “The meeting on January 9 remained inconclusive. The government has been constantly urging the farmers’ organisations to tell us about apprehensions rather than demanding withdrawal of laws. The government is ready to amend the laws but withdrawal is not an option. We have decided to meet again on January 15.”

Tomar was accompanied by Union Railway Minister Piyush Goyal and Minister of State for Commerce and Industry Som Prakash.