Dr Mahindra Ramdeen, CEO, Trinidad & Tobago Manufacturers Association (TTMA), said that the TTMA that was formed in 1950 has over 500 members from various fields, including energy, food and beverages, textiles, etc. The transactions between India and T&T that were highlighted, he said, are predominantly in raw materials for food and beverages, IT and machinery. But the scope to improve and expand ties in other areas is huge, and the same should be tapped by asking Indian companies to visit programmes such as Trade and Investment Convention which involves participants from North America, Central America and the Caribbean Islands. He also highlighted that while there are exchanges between the countries, and bilateral treaties, there is a need to forge partnerships based on trade agreements to enhance the trade relationship between the countries and make the country easily accessible to the investors. He also highlighted that FTAs would help in increasing the share of India’s exports to Trinidad and Tobago in various sectors, mainly in food and beverages, and e-commerce, where India has a huge potential. 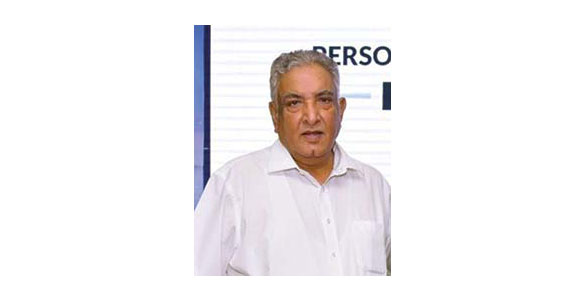 “The Indian diaspora is an integral part of the economic, political and social fabric of T&T and has contributed immensely to the twin-island nation’s growth and prosperity over the decades.” —Ashwani Kumar, Regional Chairman (NR), FIEO

Mr Rajiv Diptee, President of Supermarkets Association of Trinidad & Tobago, expressed his heartfelt gratitude to the organizers and the Indian High Commissioner for the conference that had a collection of business leaders and officials from India—an ancestral land for many and from where they draw their rich cultural heritage. He noted that the pandemic had presented opportunities to build new relationships, diversify into newer products, explore new shipping lines.