Laakhon hain yahan dilwale.... That evergreen Mahendra Kapoor number from the 1960s played out in the boutique island resort here—bringing smiles to a group of Indian tourists

“It is very expensive to travel to India, but films are like a bridge... They reduce the gap for us. I saw Tiger Zinda Hai. Mast thhi (It was fun). Salman is a good actor,” Prasad, preferring to be called Raj a la Shah Rukh Khan’s character in Dilwale Dulhania Le Jayenge, told IANS here. 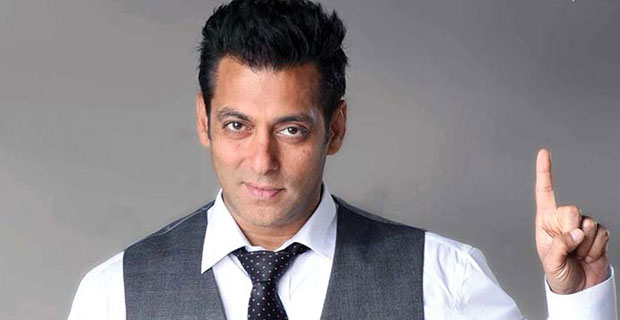 “I have also seen Raid,” he added as he wished upon getting himself photographed with the film’s lead actress Ileana D’Cruz, who was here to shoot a campaign as ambassador of Tourism Fiji last week. For Ileana, who has visited the Pacific nation earlier too, it was heartening to come face-to-face with the fandom for Bollywood.

“It’s fascinating. The first time I came here, it was a very private visit and each evening, I would be surprised when during a kahwa ceremony, everyone would get together and sing songs. One day people started singing a Bollywood number, one of Rishi Kapoor’s old songs, and I found it unbelievable... They were singing Bollywood songs, and bonding over Sholay,” she told IANS.