Laakhon hain yahan dilwale.... That evergreen Mahendra Kapoor number from the 1960s played out in the boutique island resort here—bringing smiles to a group of Indian tourists 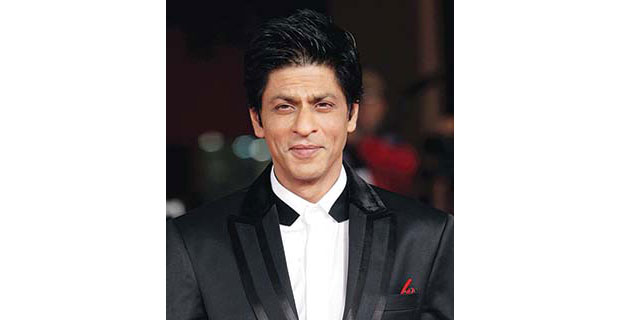 “So, they told me, considering there’s a massive Indian population here as well, they do love Bollywood and its songs. I met a Fijian lady at a restaurant, and she said her grandson tells her ‘Please watch Bollywood films, please put Bollywood songs’... So, it is a great mix of culture here,” Ileana said. “You get the authentic Fijian culture, but at the same time, Indians will also feel a lot at home because there’s that little element of Indianness in it,” she added. The Indian-origin population here is mostly descendants of indentured labourers brought to the islands by Fiji’s British colonial rulers between 1879 and 1916 to work on the sugarcane plantations. 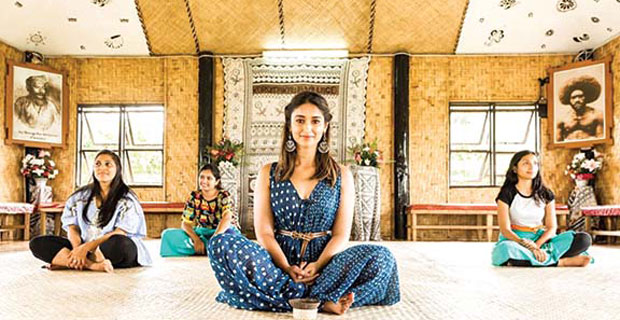