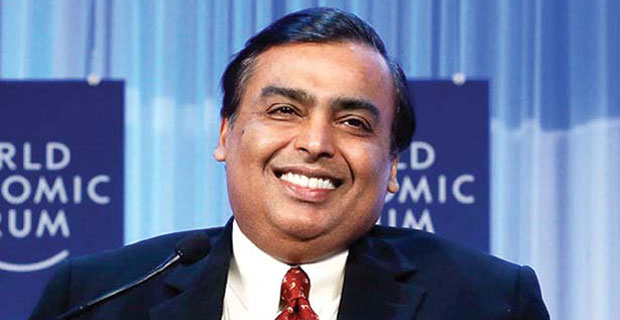 Five of the Top 10 belong to Maharashtra, one each from Gujarat and Karnataka, two are London-based and one is in Monaco, as per the rich list. As expected, the country’s commercial capital Mumbai tops the billionaires’ list with 233 names, followed by New Delhi at 163 and IT capital Bengaluru at 70, said Barclays Private Clients CEO S.N. Bansal. The annual list is a compilation of the super-richest Indians having a net worth of Rs 1,000 crore or more. This number has increased by a staggering one-third - from 617 in 2017 to 831 in 2018, said Hurun Report India’s Managing Director Rahman Junaid.