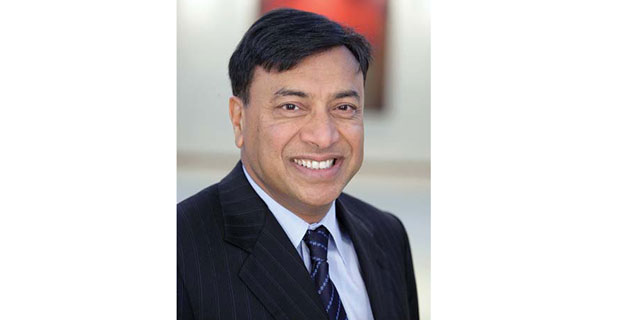 Four of these family-run businesses are in the first-generation and second generation, one is in third generation and one in fifth generation of operations. “Wealth creation in India is growing at an unprecedented pace, and the time it takes to accumulate wealth is shorter than before,” said Bansal at the report launch. 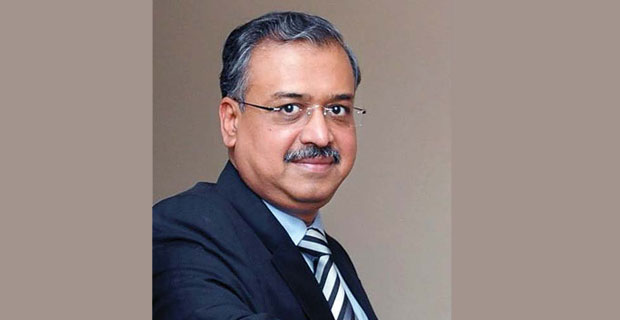