British Prime Minister Boris Johnson’s ‘desi’ cabinet, with three Indian-origin leaders in his top ministerial team, is a profound testament of the impact of the Indian diaspora in the UK, British High Commissioner to India Dominic Asquith said in July. Mr Johnson has appointed Priti Patel as Home Secretary, Alok Sharma as International Development Secretary and Rishi Sunak as Chief Secretary to the Treasury. The Cabinet also includes Pakistani-origin Sajid Javid in the top job of Chancellor. 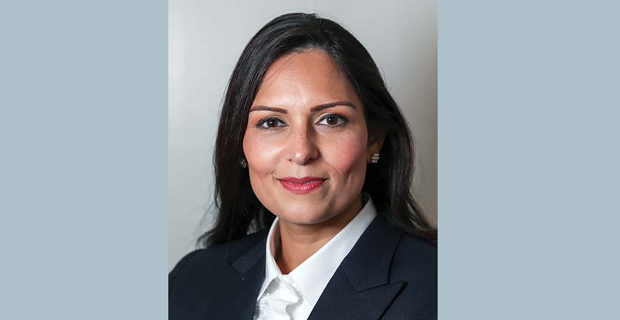 “The ‘desi’ cabinet is a testament to just how diverse the UK is, and also what an impact the Indian diaspora makes in the UK. It is fantastic profile of the current state of UK,” Asquith said at a media briefing. To a question on Britain’s new immigration policy under the new government, which is to leave the European Union by October 31, he said that Mr Johnson has made it clear that the UK should “attract the best of brains”.