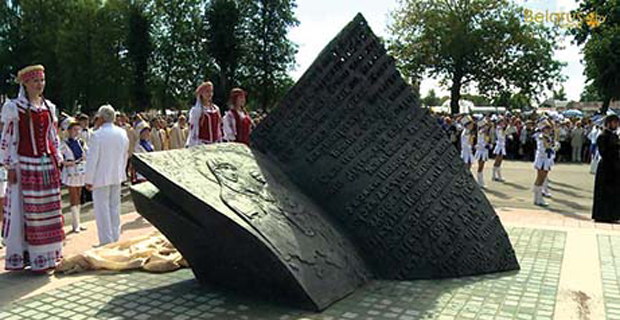 Moscow-Minsk-Baranovichi-Brest, Baranovichi-Grodno, Minsk-Baranovichi-Grodno. In the monumental architecture of Slonim, a prominent role belongs to religious buildings. Once they were part of the defense system of the city, and therefore, their location is associated with the main squares and streets, passing into country roads. The historical and cultural zone of modern Slonim in the North is bounded by Ya.Kupala street, in the East - Engels street, in the South it includes the former Bernardine Monastery and is bounded by Bankova Street and Apothecary lane, in the West it includes the former synagogue and the former Bernardine convent. The architectural heritage of the area are the monuments of XVII - XVIII centuries, the layout and specific buildings of interest. In total, there are 90 historical and cultural values included in the state list of historical and cultural values of the Republic of Belarus on the territory of Slonim district, including 36 architectural monuments, 15 historical monuments, 39 archaeological monuments.