Sahota was born in April 1941 into a Sikh family in the Ferozepur Cantonment area. When he was merely a week old, a bath he was given turned into a life-threatening situation. Somehow the fragile infant contracted double pneumonia. Now seventy years back when medical facilities were dismal in India, there was no cure for that kind of affliction, and antibiotics were yet to be invented. The infant turned cold, and frigid, and was declared dead. The distraught family was preparing for a burial, as that was how the last rites of infants, as per tradition, were required to be performed. When a doctor arrived it seemed too late, for Sahota had long stopped breathing. Somehow, miraculously, he took one short breath. His breathing had been sporadic right from birth, a condition that he later learnt in England was termed Cheyne-Stoke breathing, usually terminal in early life. During those moments when he hovered between life and death, Sahota held on with the help of his mother’s frenetic prayers, and the Grace of God. Tears rolled down the cheeks of Sardar Lachman Singh who announced publicly that if his infant son were to survive the double pneumonia, he would leave no stone unturned in order to make him a doctor. 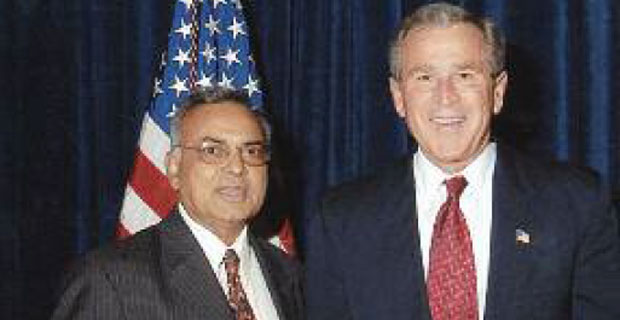 Sahota survived the scary ordeal, attended school where he performed with distinction, but almost never became a doctor. An incorrigible film buff, he and childhood friend Daya Singh decided to try their luck in Bollywood. But Daya failed to turn up at the railway station where they were to board the train to Bombay. Abandoned at the last hour, Sahota didn’t want to go alone. His dreams of making it to the silver screen dashed unceremoniously, he decided to plunge wholeheartedly into the world of medicine, where he was to do exceedingly well in years to come.