He joined the FSc Medical DAV College in Jalandhar for his pre-university degree. Two years later, in 1959, he joined the Medical College, Patiala, and remained there for five years, eventually emerging a medical doctor in 1964. It was a proud moment for the Sahota family, especially his father, whose dream he had fulfilled. Now, he was ready to serve the world. 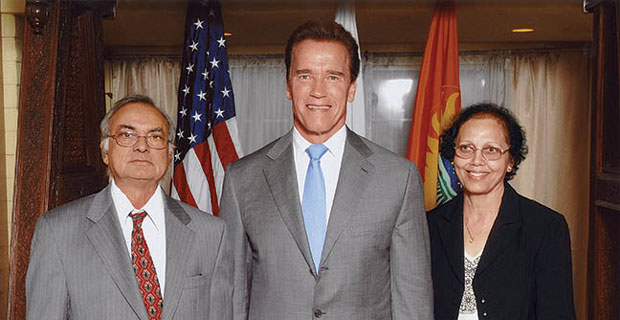 While at the Patiala Medical College, young Sahota made up his mind that he would leave India when the opportunity presented itself. It wasn’t going to be about the money, it was going to be all about getting to know newer places, and discovering more of the world, with his heart, of course. Patiala would be the stepping stone to his onward journey into the world. He set his mind on England, a country to which he headed in July 1967.