Dr Sahota is a renowned heart doctor, inventor of the perfusion heart balloon, someone who in his prime held 30 patents. He performed India’s first angioplasty using the perfusion balloon at the prestigious PGIMER, Chandigarh in the late 1980s. He did pioneering invasive procedures in the erstwhile Soviet Union, Georgia, Ukraine and Mexico. Between 1967 and 1974 he was involved in medical training and post graduation courses in England. He arrived in the USA in 1974, worked as a Fellow for a couple of years at the University of Rochester, New York, then for nearly another year as a Chief Resident of Medicine in Saskatchewan, Canada, before moving to and settling down in the West Coast of the USA where he has lived for over 40 years. Over the last 20 years he’s settled in Laguna Beach in Orange County, part of the Greater Los Angeles area. Although he’s reduced his work load considerably, he still practices at his clinic in Bellflower in the L.A. County with the energy and enthusiasm of someone starting out in life. 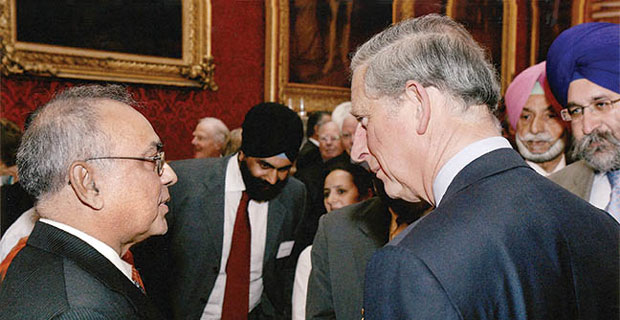