From a young age, Harvinder Sahota was destined to go places, and cut out for bigger things. His father Sardar Lachman Singh was an Indian Railways official who would get posted at different stations in Punjab. Sahota was born in Firozpur, but spent his formative years in Garhdiwala, and later in Jalandhar and Pathankot among other places in this northern Indian state. His early exposure to different cities made him inquisitive of the world at large. During his teens he would read up The Tribune, a popular English newspaper in the Punjab, quite voraciously. Intimately abreast of happenings around the globe and updated on all current affairs, he made up his mind early that he would travel the world to see places for himself. 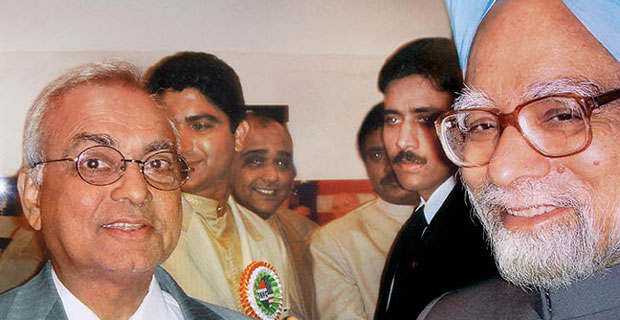 He has travelled the world ever since he left India on an Air India flight in 1967. He was only 26 then, and seeing new places was his greatest desire. He’s been away from India for nearly half a century. In all these years wherever he’s gone, he’s gone with all his heart, much like what Confucius, the Chinese philosopher, editor and politician says. And those who know him closely candidly confess that he is a no-nonsense man, one who says what he means, and means what he says—straight from the heart.