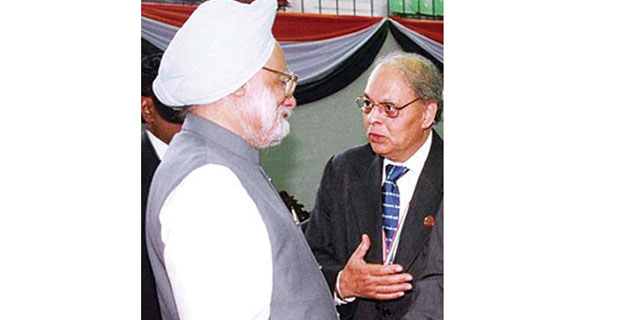 Mr Singh was the chairman of the organizing committee when India decided to hold its first regional PBD in the west coast of the USA in November 2015. The decision to hold the PBD in California may not have been happenstance— after all Indian Prime Minister Narendra Modi had visited the Silicon Valley barely a month before, and addressed 18,000 Indians at San Jose, about 340 miles north of Los Angeles. The importance of the regional PBD was, therefore, not lost on the Indian Government and, quickly, the Consulate General of India at San Francisco had an organizing team with Inder Singh at the helm. The team was tasked to bring in people to the event in a short span of time, and overall help in organizing. It did, and with plenty of aplomb.

When you consider that the west coast of the USA has among the brightest and the best among Indian immigrants anywhere in the world, the honour to lead the organizing committee is a tribute and testimony to Inder Singh’s enduring credibility, respectful standing, incredible goodwill, and outstanding stature in the Indian community.