The following is a synopsis of a Zoom public meeting ... 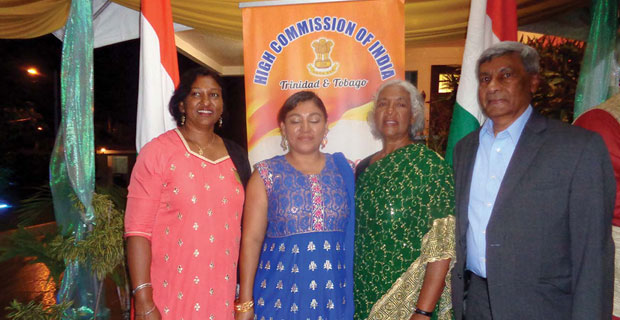 The first arrivals named one of their villages in Belize, “Calcutta” and later, a football team “Bengals.” East Indians proved to be industrious and thrifty and showed the propensity to save their earnings and invest in entrepreneurial activities.

Queen Charlotte Town (named after the wife of the British King George III) was home to the majority of Indians until it was destroyed by the historic hurricane in 1931. The survivors were dispersed to other districts.

Plantation owners encouraged their workers to use English language for fear that the East Indians would plot against them in their native language. As a result, few Indic words remain, the majority being specific to Indian food. Indians were placed to work alongside other ethnic groups, and prejudices were eroded and mixed-marriages ensued with Creoles, Garifuna and Mayan Indians. This mixing prevented Indians in Belize from retaining much of their cultural practices. More Indian men than women were also recruited which led to more out-marrying.

Their traditional religion of Hinduism and Islam weakened because of the absence of religious and cultural leaders as well as the nonexistence of mandirs and mosques. Belize was also too far away from India for travel and spiritual connectivity.