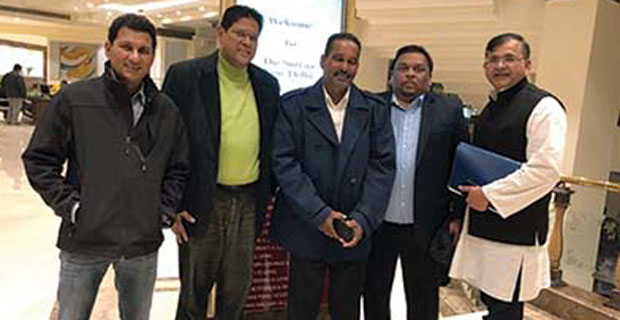 After my chairmanship of the 4th largest pension fund in the Netherlands, I was asked to head the pension fund committee and the India committee of the Holland Financial Centre. At the same time I got engaged as the EU Representative of IFCI Ventures (Delhi). In 2008 I was appointed chairman of the Dutch government supported India Business Council (IBC) and we even organized a trade mission to Vibrant Gujarat in 2015. The IBC then merged with NICCT in 2017 and I was appointed as the Chairman: we also became active in a large trade mission with th1e Prime Minister of the Netherlands in 2018.

After I was requested to join the EU-India lobby, I joined the Europe India Chamber and with the help of my fellow board colleagues we have initiated a focused EU India Business Council based in Brussels. This way we will continue our advocacy work on focused trade and investment and strengthen the business relations between India and the EU.