Thank you. Prior to all I would like to extend ... 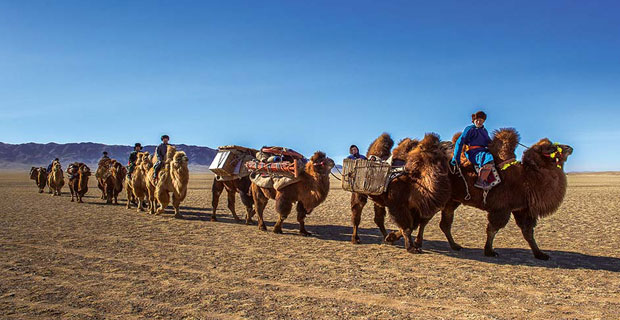 Our spiritual ties far surpass our diplomatic ties. As someone who has studied this aspect of Indo Mongolian relations very deeply, please let us have your views.

Mongolia and India are enjoying age old spiritual ties and common civilization which are much older than their diplomatic relations. Historically, Buddhism was introduced to Mongolia over two thousand years ago. Indian acharyas went to Mongolia to disseminate Buddha dharma in ancient times. Learned Gabju Zava Damdin (1867-1937) a famous scholar, recorded in his history book “Buddhism was introduced to Mongolia through the Silk Road at the time of Khunnu (Xiangnu) empire known as the first state of Mongols nearly 2200 years back”.

Some other sources claim that Buddhist monasteries and temples were built on the Mongolian land at the time of Xianbei state, which came afterwards. In the 7th century a famous Chinese traveler Xuan Zang recorded that while crossing the Mongolian Gobi on the way to reach the Silk Road, he saw Buddhist temples on the territory of Mongols, where monks were doing pujas and studying as well as chanting in Indian language.

Historical resources prove that Mongolia was indeed earliest to receive the Buddha dharma among the three dharmic countries after India. So between the 6th and 7th centuries an Indian pandit Narendaryasha and a teacher at the school of Magada Ruin, Baragawara Midara, came to the land of the Mongols.