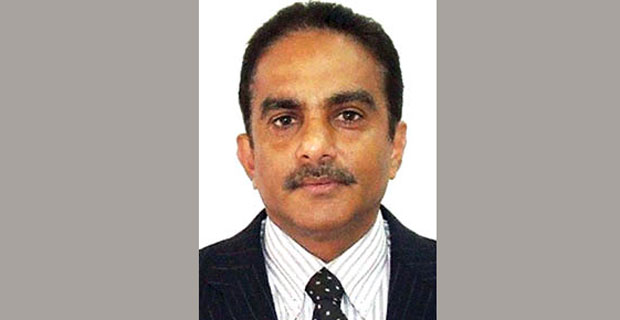 Based in Sydney, Australia, Noel is the first Life Member of GOPIO from the Oceania Region, having attended GOPIO Convention in Zurich in 2000 at the height of Fiji turmoil and later joined as a Life Member and has been actively involved since then. GOPIO’s first chapters were initiated while Noel was serving as the International Coordinator of GOPIO. Later GOPIO chapters were initiated in other parts of Australia & New Zealand. Noel was later appointed Regional Vice President of the Oceania Region. Noel had attended several GOPIO Conventions in Geneva, Delhi, Sydney, Trinidad and New York.