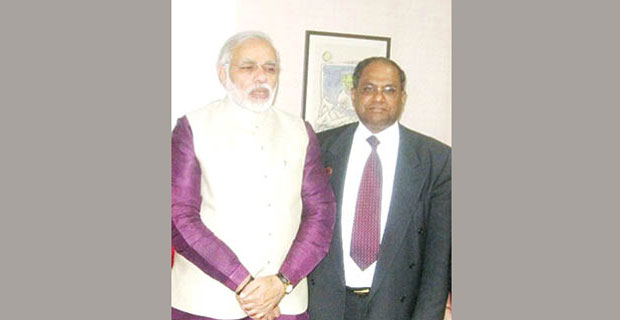 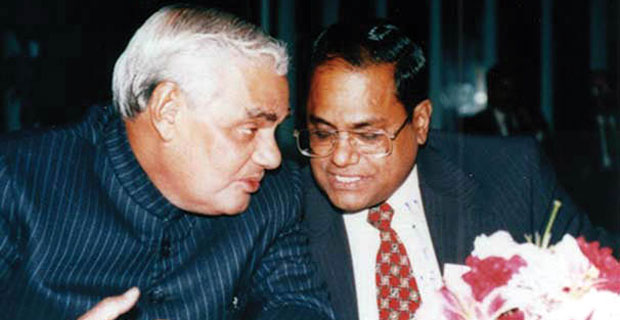 A scientist by profession, Dr. Thomas Abraham can be given great credit for the NRI/PIO movement in the last three decades. He is the one who coined the term People of Indian Origin (PIO) in 1989 when he put together the First Convention of People of Indian Origin in New York. His greatest achievement is initiating and building several NRI/PIO community institutions in the last 35 years, the largest being the Federation of Indian Associations (FIA) of NY-NJ-CT - 1977; National Federation of Indian-American Associations (NFIA) - 1980; and Global Organization of People of Indian Origin (GOPIO) - 1989. Currently, Dr. Abraham serves as the Chairman of GOPIO International, which is spread in 35 counties.