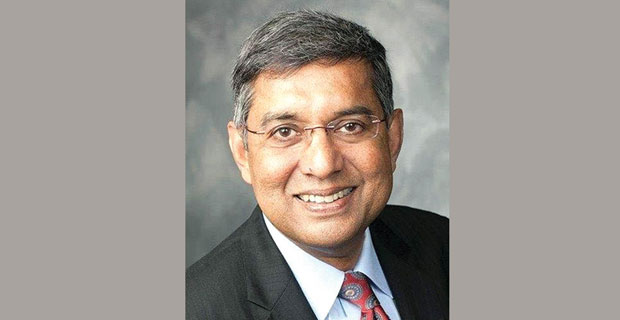 Niraj Baxi was elected as President of GOPIO International in March 2016. Niraj Baxi has been contributing to the founding and growth of many civic, community, political and business associations in the US, India and around the world.

Baxi’s involvement with GOPIO started before even the organization was formed in 1989. As its first emissary, Baxi visited countries in the Far East to reach out to the Indian communities as early as 1984. When the National Federation of Indian Associations (NFIA) initiated the effort of a Global Indian Convention, Baxi travelled to several countries in 1987-’89 meeting with leadership of organizations and establishing preliminary contacts. Several participants from such contacts attended the first Convention in 1989 in New York. In view of the huge cost of holding the 1st Convention, Baxi met with India business leaders convincing them about NFIA (the sponsoring organization for the First GOPIO Convention) and getting the first $20,000.00 check from one corporate entity.