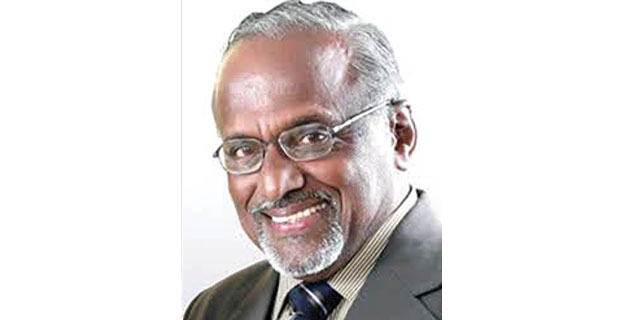 Publicist, author, publisher and community worker Sunny Kulathakal is a Post-Graduate in Economics. After a stint in the editorial department of a leading newspaper, he served as the Director of Development Department of a college in Bangalore for eight years. From 1977 onwards in the Middle East, Kulathakal did a series of research studies on Indians in the Gulf which were published as cover stories in the Illustrated Weekly of India, a Times of India publication. From 2004 onwards, Kulathakal is in Bahrain publishing The Gulf Who's Who Directory. After receiving the community service award from GOPIO in 2004, he has been serving GOPIO in various capacities. Kulathakal was elected GOPIO’s global Ambassador in June 2016 in New York.