While Slovakia will never excel for its size ... 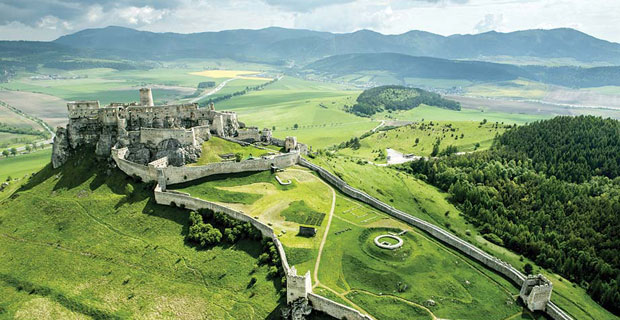 We can praise ourselves with skilful and resourceful people who have managed to succeed abroad, as well as with successful and innovative companies and projects, which are respected by demanding international community. We are represented in science, culture and sports. World-changing inventions are associated with the names of Joseph Maximiliam Petzval (inventor of photographic objective lens), Jozef Murgaš (inventor of wireless telegraph), Jan Bahýl (inventor of helicopter), Štefan Banic (inventor of a parachute), Aurel Stodola (founder of the theory of steam and gas turbines), Ivan Alexander Getting (inventor of GPS), and many others. On the other hand, in a field of culture, we are famous for the founder of pop art, Andy Warhol, well-known are names and performances of tens of opera singers, painters, photographers and sportsmen. You can find successful Slovaks everywhere. 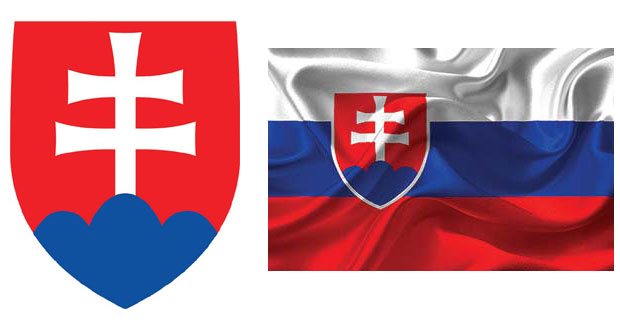